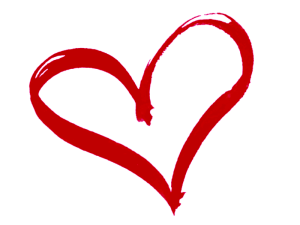 Mothballing is a viable and important alternative to demolitions. It preserves the structure until restoration can commence. A mothballed structure eliminates safety and blight concerns that are often used to justify demolitions.
In order to mothball a house, the structure is secured, roof leaks are covered, any openings like windows and doors are secured. The outside is painted if necessary and landscaping is improved. The structure is regularly monitored and inspected.
For more details on mothballing see  the National Park Service and Mothballing as well as the document section at the end of this page. 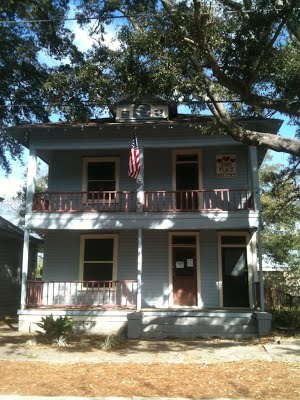 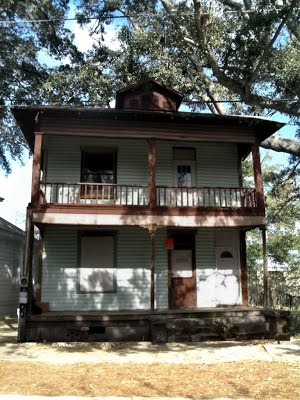 1946 Redell Street is one of 24 bungalows, part of the “Dancey Terrace” bungalow course. The house is owned by Ron Pareti and was mothballed by Preservation SOS and Springfield neighbors with the support of the owner. 1946 earned its mothballing certificate after passing an inspection in August 2012.
Love Comes to Springfield’s Dancy Terrace

1324 Ionia Street was originally built as a “carriage house”. Sadly, the house in front of it fell victim to reckless demolition policies of the city of Jacksonville. A member of Preservation SOS took on the challenge to preserve this carriage house. 1324 Ionia Street was mothballed by Glory Homes and earned its mothball certificate in August 2012.

228 W 7th Street is owned by Habijax and was mothballed.

1326 Laura Street is currently owned by Mary Tappouni and earned its mothball certificate.

1925 Laura Street was vacant for years and neighbors actively lobbied to have it demolished. The owner recently decided to mothball the house with striking results. The house was mothballed by The Palace Company and it earned its mothball certificate in 2013.

229 E. 2nd Street is owned by “The Place Matters Too, Inc”, a subsidiary of Preservation SOS. The house was mothballed by Preservation SOS with the help of Springfield neighbors.  Update Summer 2015: This home has since been passed on to a new owner who is in the process of rehabbing the home to it’s Certificate of Occupancy.

1536 Clark Street is another house donated to and mothballed by Preservation SOS. The house was since passed on to a new owner (January 2015) who plans to restore it.  Update: March 2016, the home has been restored and has earned it’s Certificate of Occupancy from the City of Jacksonville.  This home is the first mothballed property that has completed it’s cycle to habitability. Before, during, and after photos are shown below. 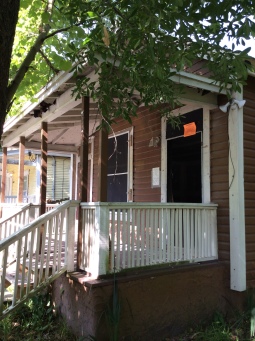 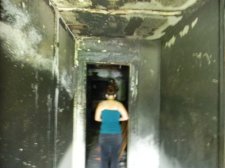 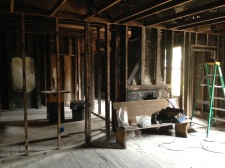 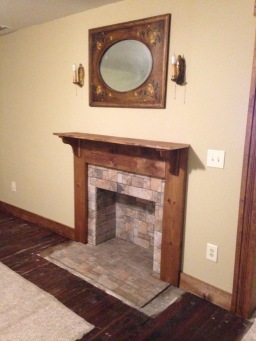